Due to the unique character of the antagonistic fish and their large colorful fins, it is a challenge to try to breed Betta fish in an artificial habitat. 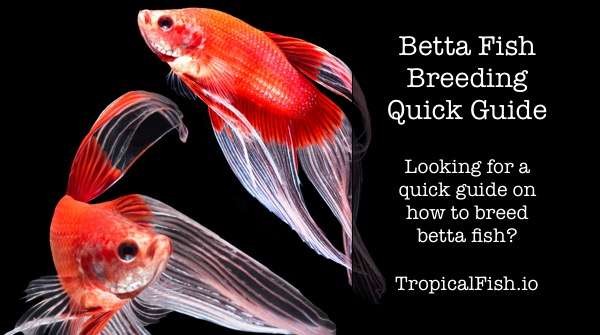 If you want to succeed in multiplying this species on your own, here are some tried and useful betta fish breeding tips.

Since these territorial fish tend to get aggressive with their same species,
especially with the same gender, you must set up a permanent tank to keep them
apart and prevent them from killing each other.

The ideal pieces of equipment for a proper betta fish tank are :

This is the most crucial part of successfully breeding a couple of betta fish.

Have a Tropical Fish Question?

Join our tropical fish community, post some questions, get some answers and vote for the best posts.